I've been focusing on our trip to the Upper Peninsula of Michigan and haven't updated on what we've been doing since we got home.

Two weeks ago I bought a bushel of tomatoes at the Farmer's Market since our tomatoes aren't producing well and canned 7 pints of salsa and 7 quarts of spaghetti sauce.  I also frozen 4.5 pints of tomato sauce.  While I was cooking and processing the tomatoes, I chopped up 50 green peppers I'd also purchased for use this winter.

Last Saturday we went to the Medina Fall Festival.  Neither of us has been to Medina before so we spent about an hour or so wandering around the town, which is pretty small.  We found a second hand store that we investigated.  I picked up a 3 books for $2.  We had initial thought to go to the beef feed at City Hall but decided to try Medina Cafe.  It was a cozy little restaurant that's only open for breakfast and lunch.  I had a kraut burger and knoephla soup. I wasn't sure about the kraut burger but it sounded interesting and it was delicious!  The kraut was mellow and almost sweet and perfect. I think the cheese was Swiss.  We also discovered a meat market!  I'll be going back to pick up some meat.  We didn't have a cooler with us so I couldn't get any while we were there.

After we got some food in us we wondered over to the Lion's Club to check out the arts and craft submissions.  Lots of vegetable entries.  They had 2 huge cabbages on display.  The best part were the pies.  I tried the rhubarb and Matt went with the blueberry and of course they were served with a scoop of vanilla ice cream.

Then we drove over to the tractor and truck pull, which was the highlight of the festival.  Tractor pulls are something I started attending while living in Michigan when the kids were in 4H and have enjoyed them whenever I get a chance.  We were surprised there were not more tractors entered.  There were several there on display but did not participate in the pull.  There were lots of trucks entered also. 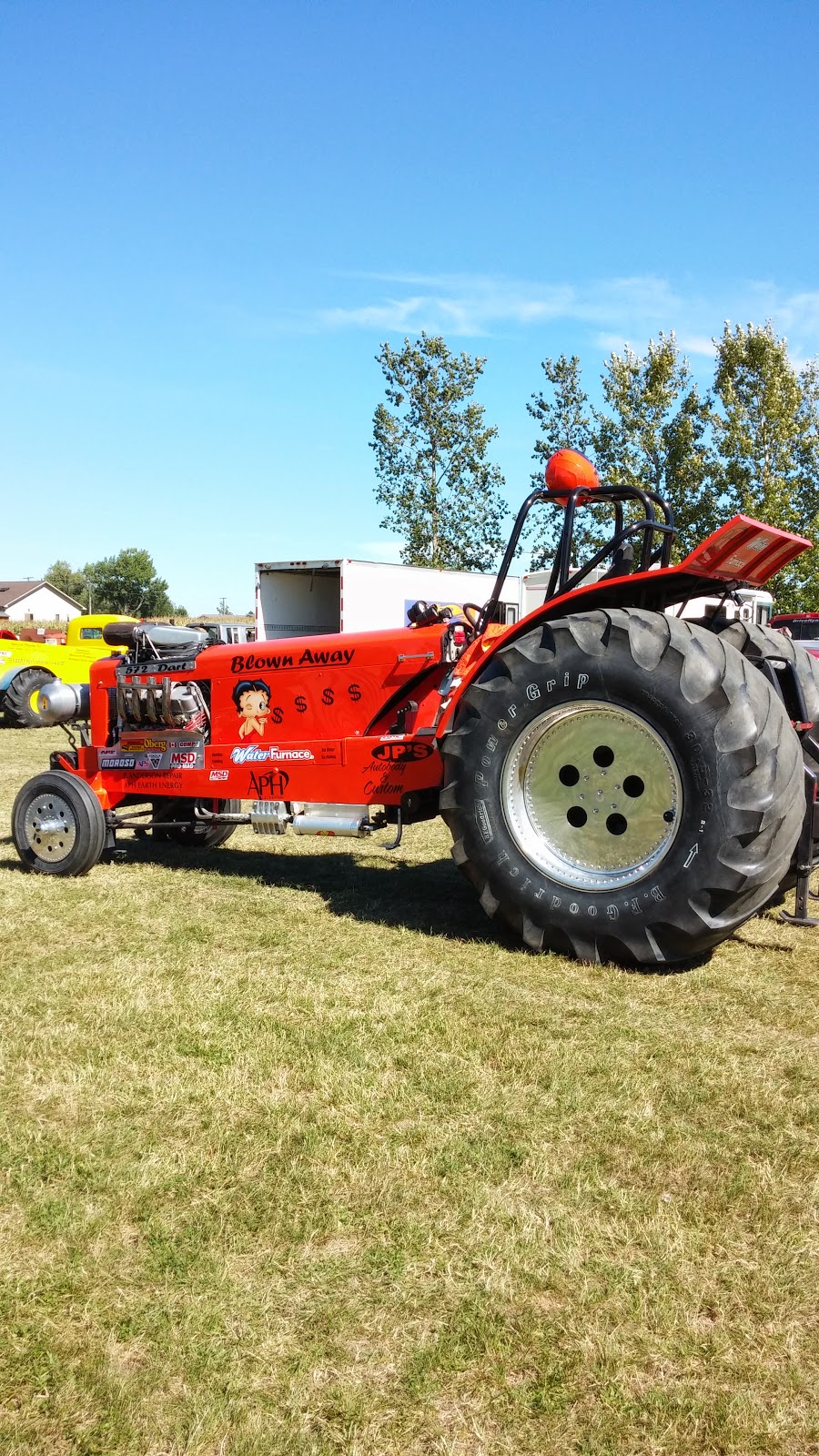 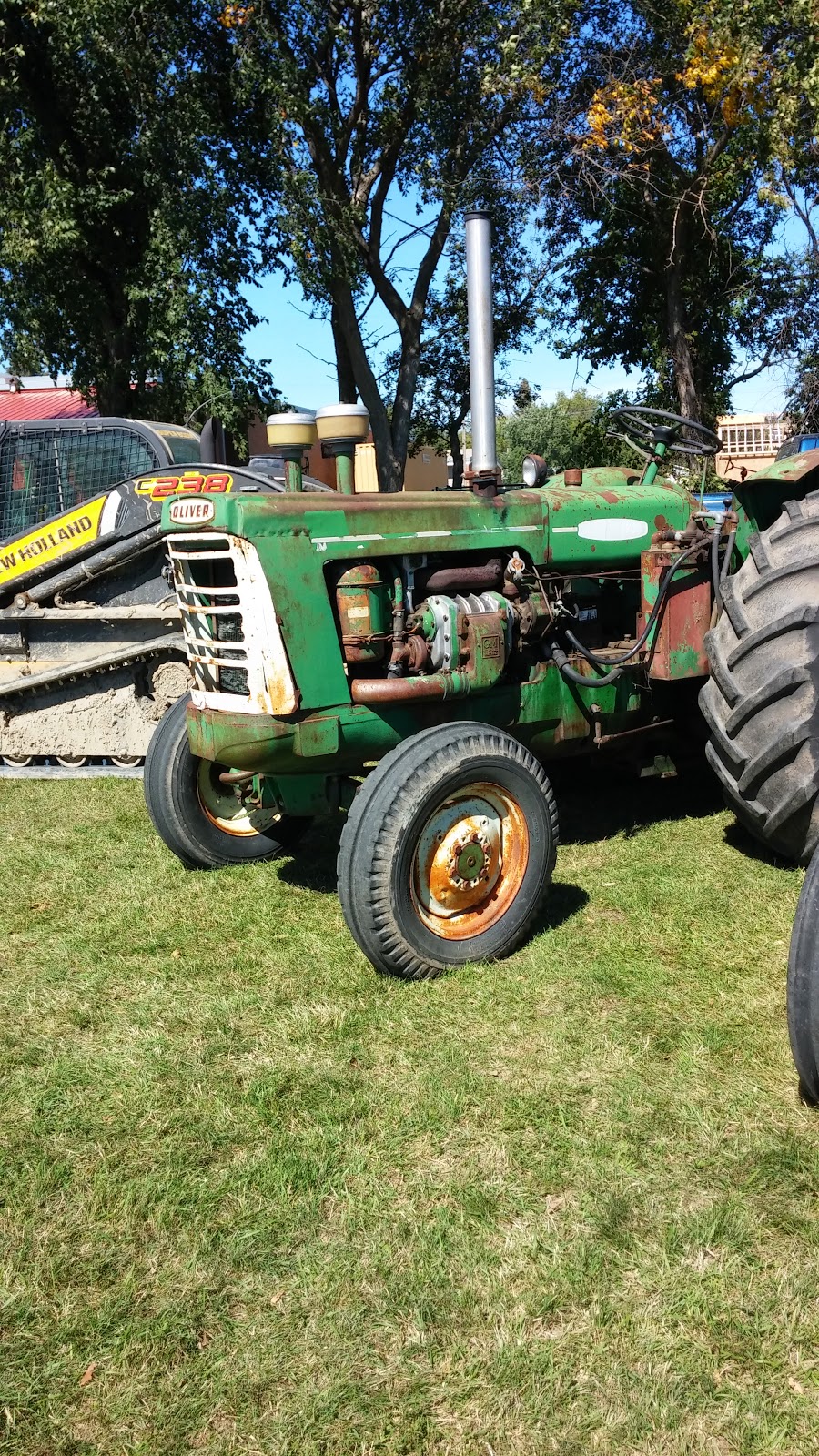 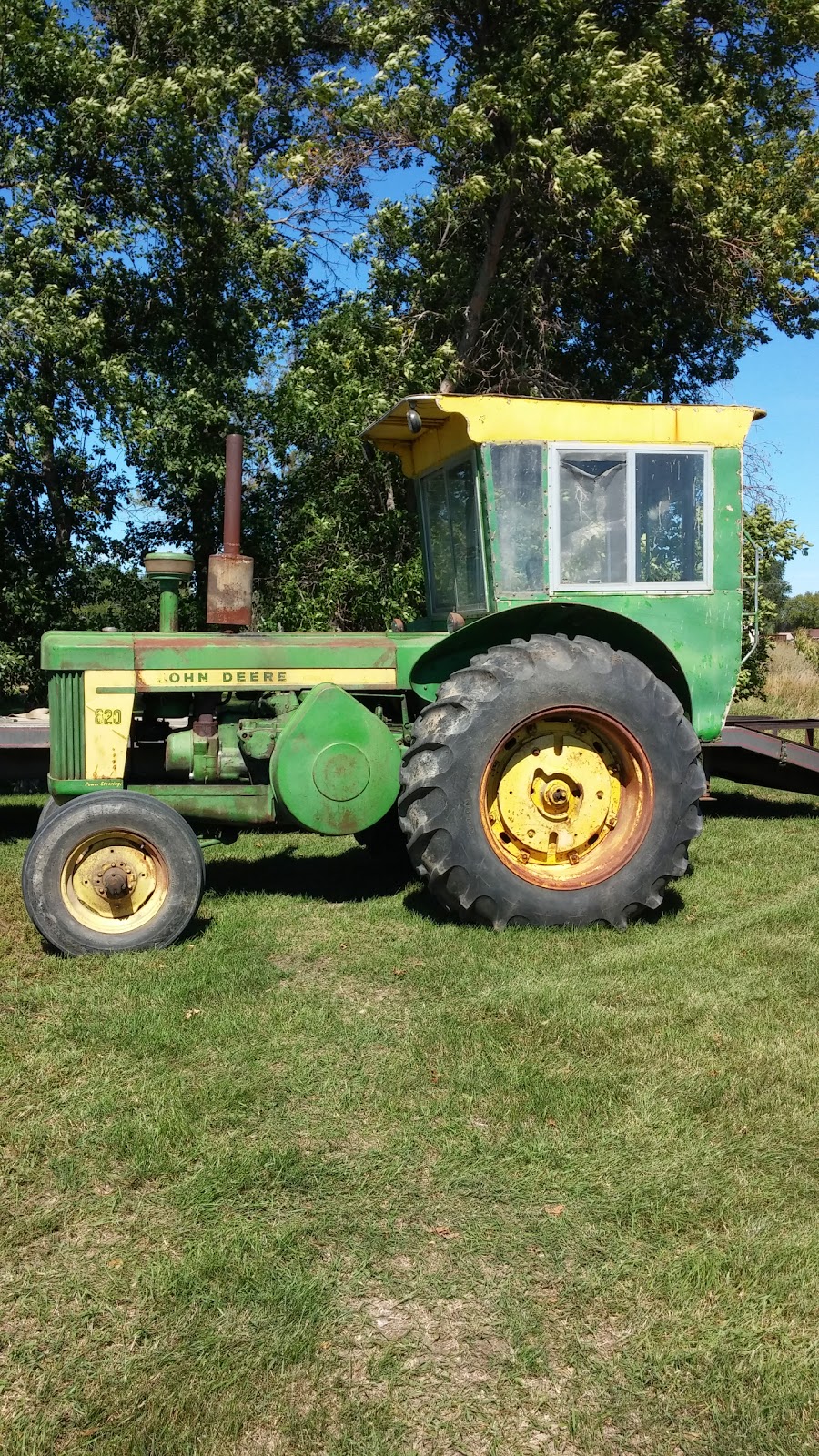 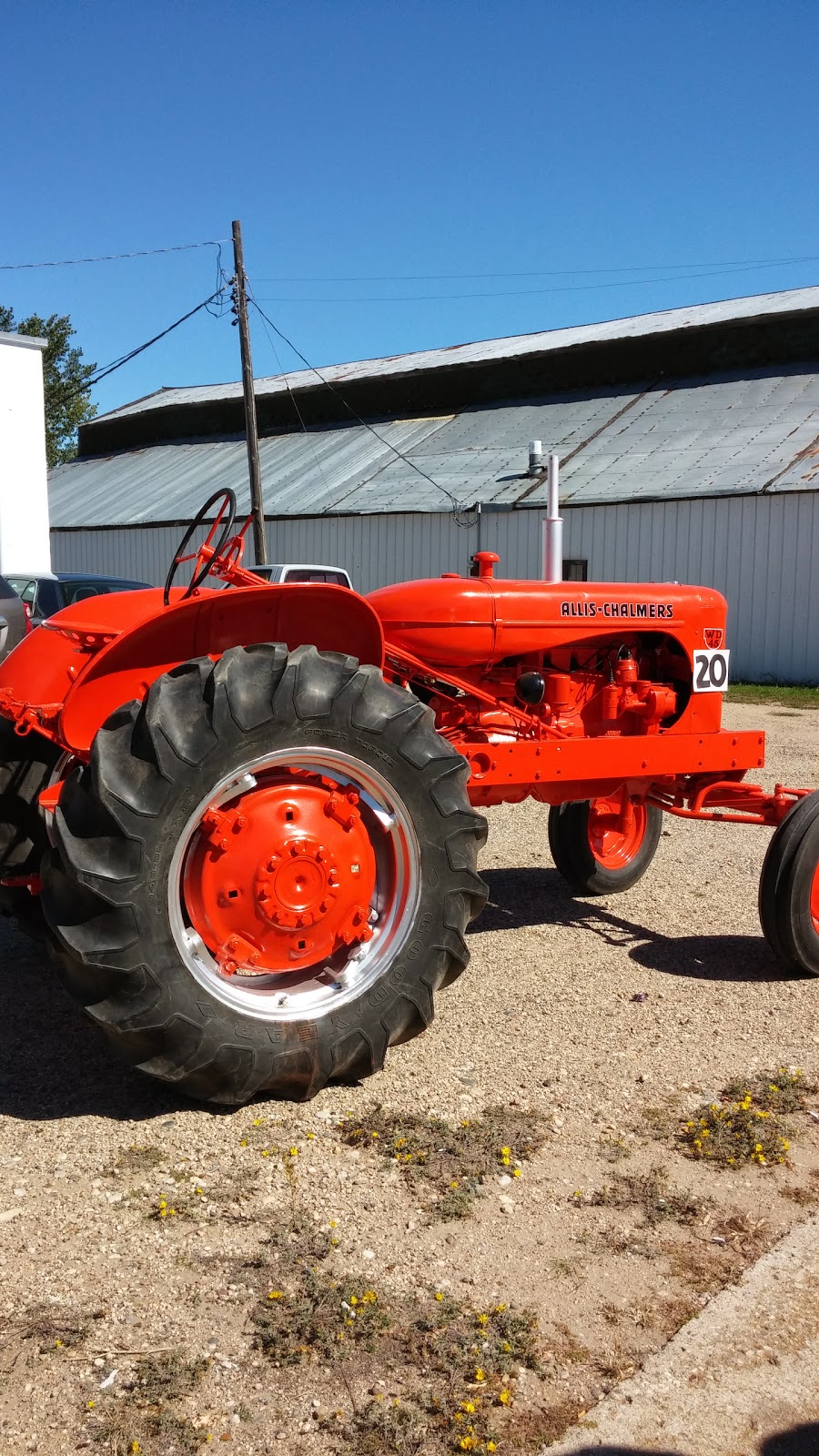