When I checked a map to see how far away Alexandria, Minnesota was the first thing I saw on the map was the Runestone Museum.  Matt and I have an interest in Norse history and runestones so we were both excited to finally get to go there.  We've heard a lot on various shows about the Kensington Runestone that was found not far from Alexandria and have wanted to visit the museum.  We had an enjoyable afternoon at the Museum before heading back home.

For those that might not know what a runestone is Wikipedia defines a runestone as typically a raised stone with a runic inscription, but the term can also be applied to inscriptions on boulders and on bedrock. The tradition began in the 4th century, and it lasted into the 12th century, but most of the runestones date from the late Viking Age. Most runestones are located in Scandinavia, but there are also scattered runestones in locations that were visited by Norsemen during the Viking Age. Runestones are often memorials to deceased men. Runestones were usually brightly coloured when erected, though this is no longer evident as the colour has worn off. 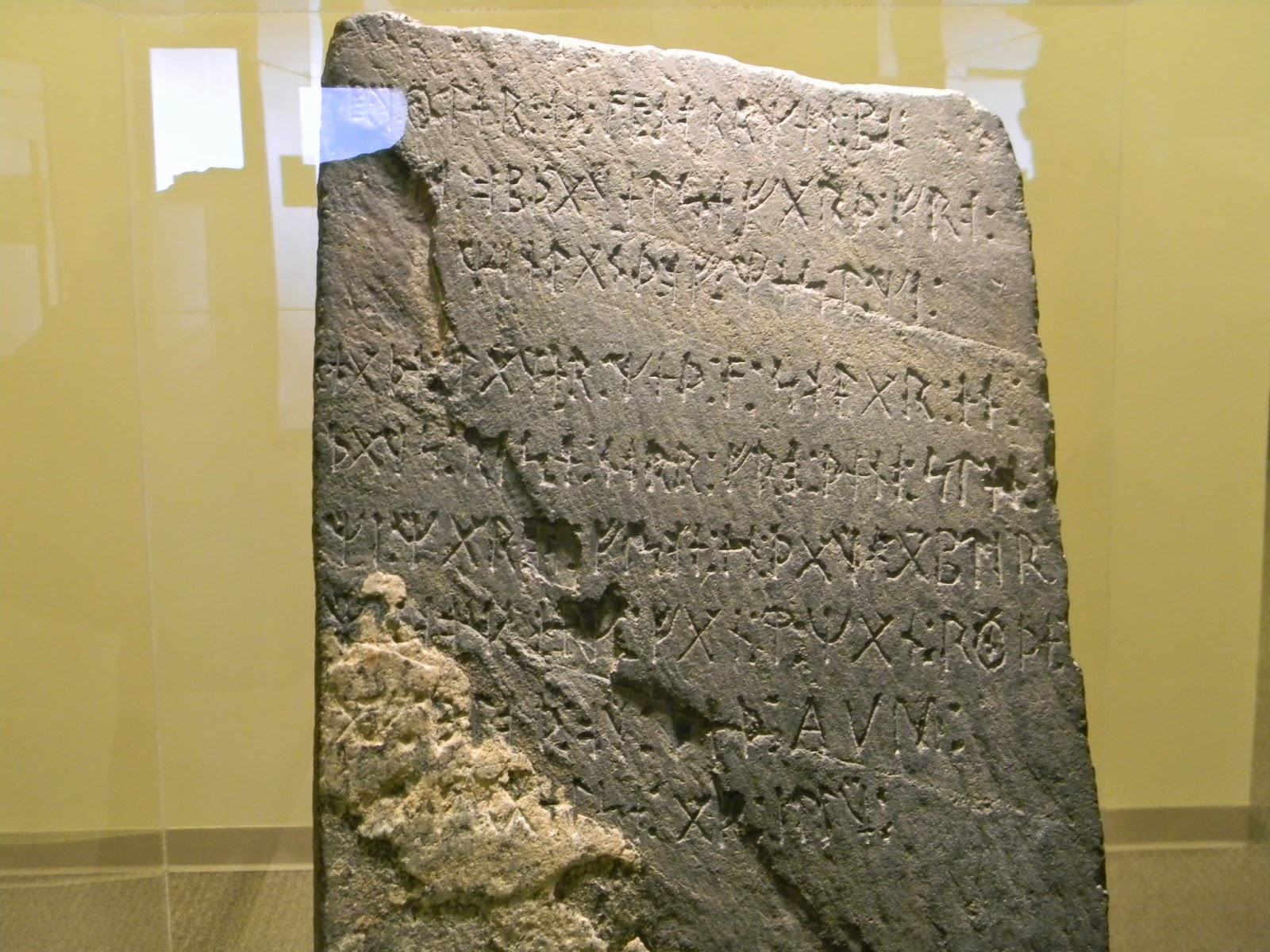 Wikopedia also defines runes as letters in a set of related alphabets known as runic alphabets, which were used to write various Germanic languages before the adoption of the Latin alphabet and for specialized purposes thereafter.

The Runestone Museum had a short video about the Kensington Runestone and the family that found it.  So sad that their lives suffered so much from it.  They had items from the family and their home including an old sewing machine.  I didn't realize it was at first until I looked closer to the needle and presser foot. 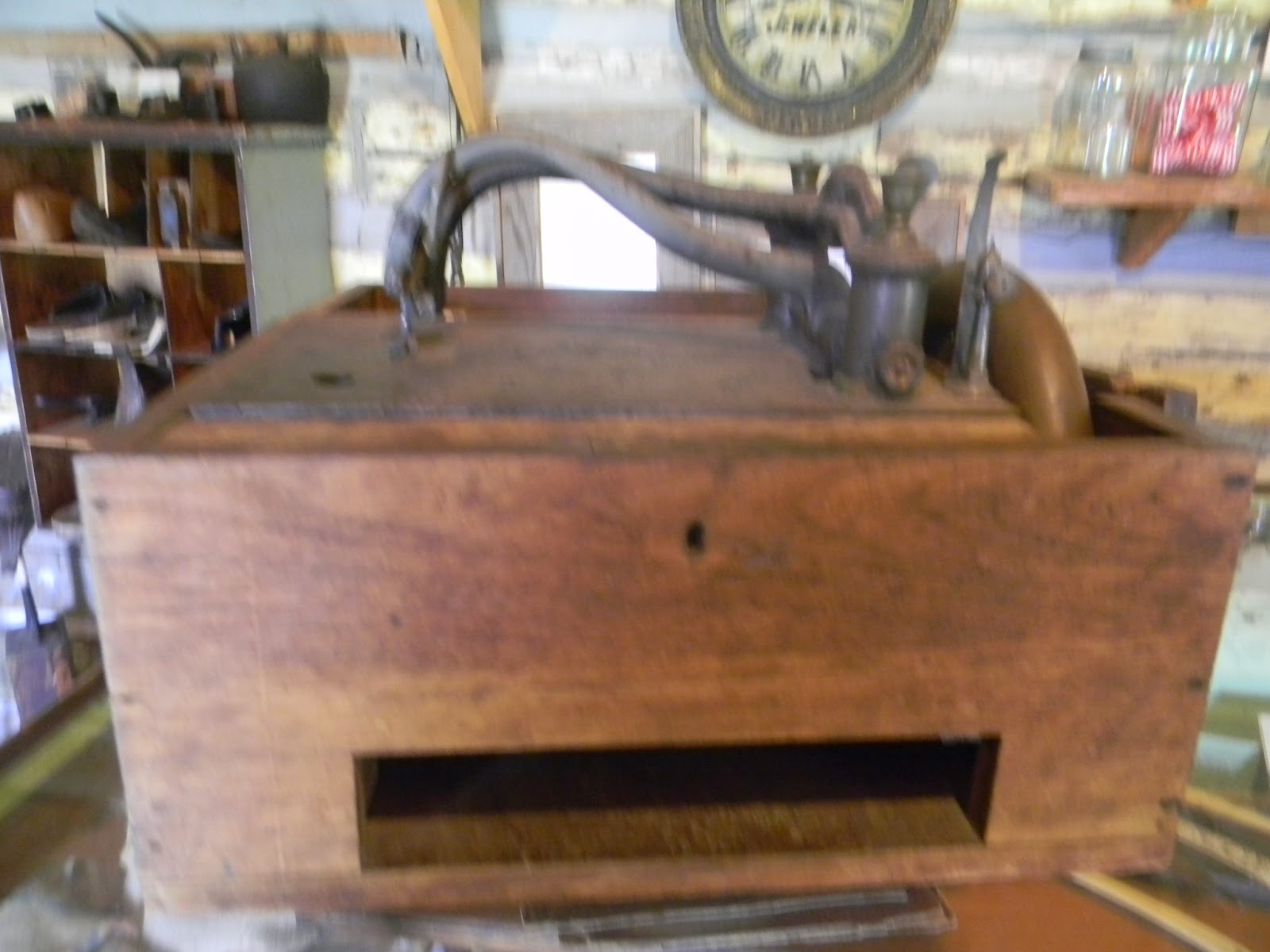 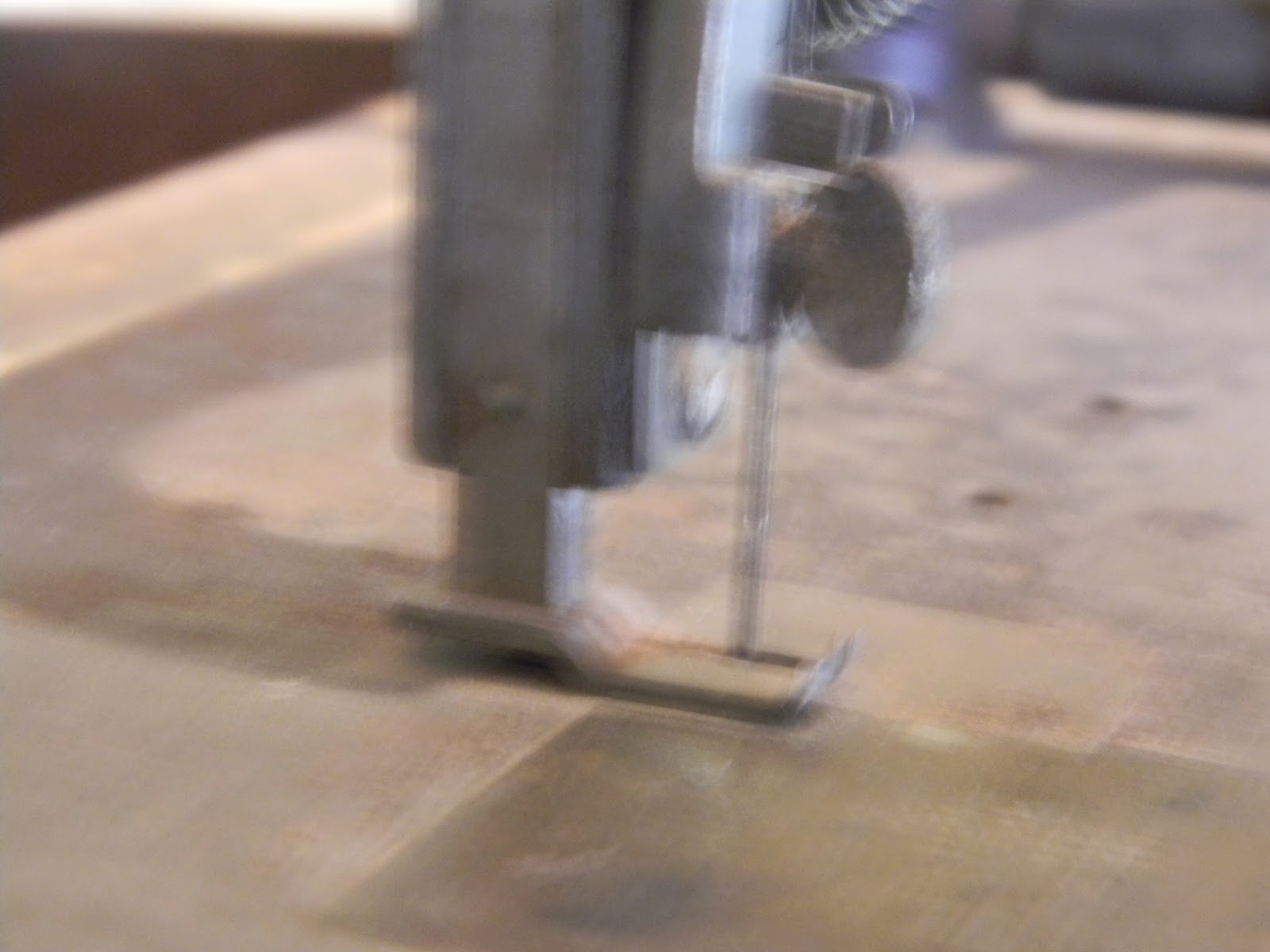 The rest of the Museum were displays about the settlers of Alexandria who were mostly Norwegian or Swedish in origin.  They had several buildings outside of the Museum that had been moved there representing life when Alexandria was being settled.  There was a General Store, cabin, church, smokehouse, laundry house, school, barn and the stage coach stop/post office outside.  They also had farm machinery next to the barn.


I also enjoyed the school room.  They had a huge number of books that would have been used that I could have stayed for hours and looked at.  There was an embroidered map of the US with the state flower embroidered inside that was impressive.