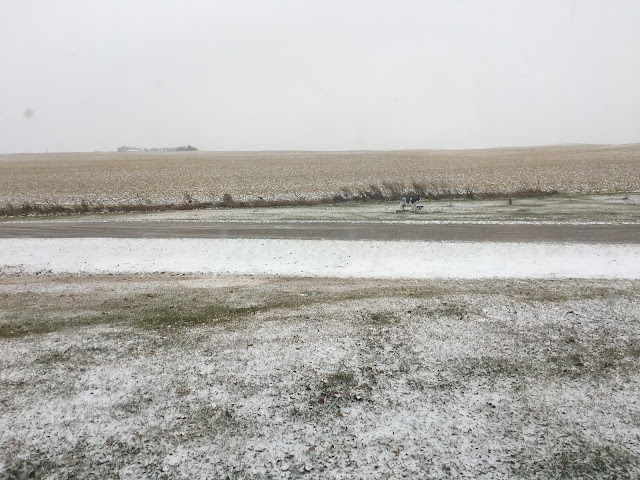 It's hard to believe that November is already over and Christmas is just weeks away. I'm listening to Celtic Christmas songs on Pandora as I type this. This whole year has felt like it's been on fast forward and November continued that way for me. November started off with snow for the third year in a row. 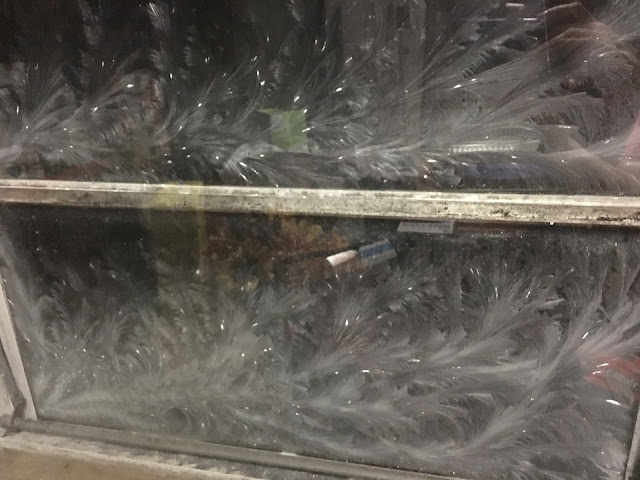 I still love the look of frost on windows. As a kid I use to use my nail to make designs in the frost. The frost on the morning I took this picture looked like swirls.

I was able to do a couple road trips with Mr. B to haul canola to the elevator in Velva. We had to load the semi trailer up (top left) before we left. When I got out of the semi to move a truck for them I noticed a lot of deer tracks (bottom left). The elevator is about an hour and a half away plus wait time so it takes up a good portion of a day. We had several trucks ahead of us so we ended up waiting probably close to an hour before we were able to unload. We can watch the trucks go down onto the scale and then head to where they unload (right pictures). The slope down to the scale can get really slippery and we saw one truck slide a bit. Thankfully a truck came out and put some dirt down right before we went down. 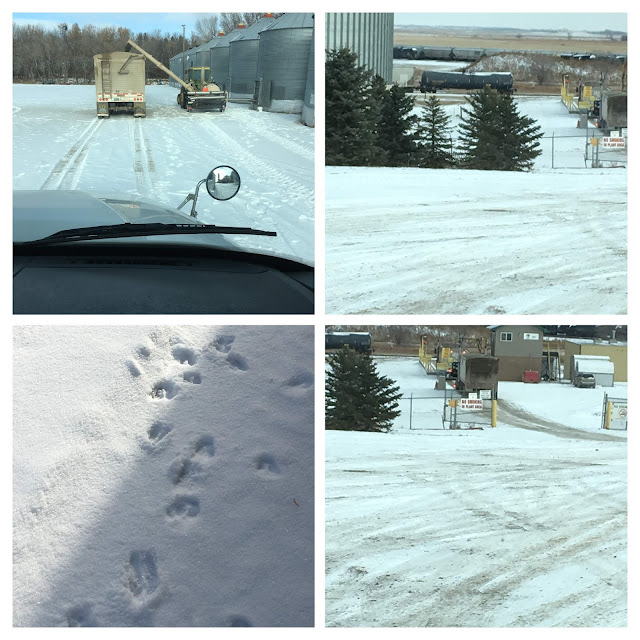 I was super excited I was going to get to go on my first overnight trip with Mr. B to take wheat to Grand Forks, actually I was going to go two overnight trips with him. Unfortunately my adventure didn't get too far. We hadn't gotten far down the road when we noticed the lights on the back of Mr. B's boss's trailer started flashing and then we noticed the taillights were out on one side. A quick phone call as Mr. B dodged pieces of tire in the road and we pulled over to figure out what was going on to discover that one of his boss's back tires had peeled off and had ripped out his taillights and wiring and the wiring was wrapped around the axle. The tire had then flipped up and put a HUGE dent in the back of trailer. We switched semis and brought back his boss's to his farm and my adventure sadly ended. The trailer is now in Fargo for repairs. 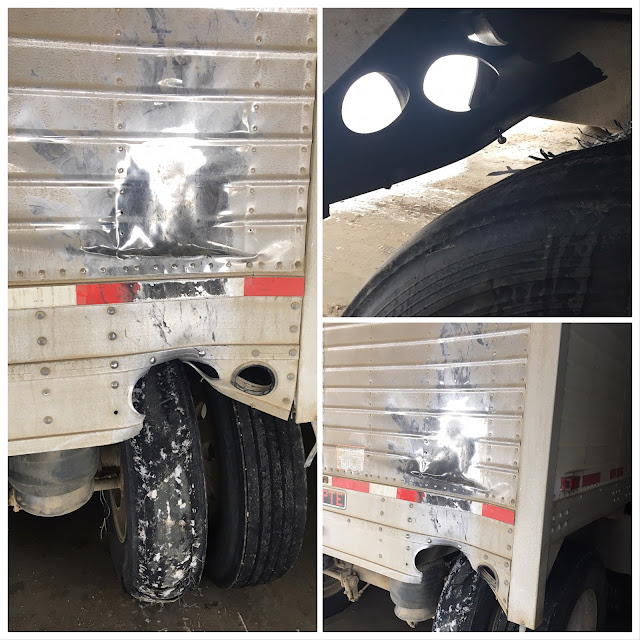 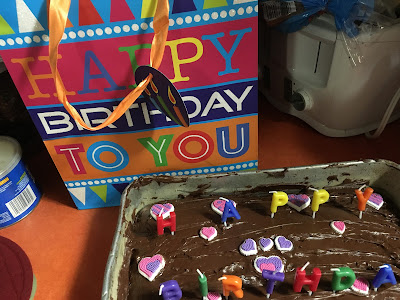 On my birthday I arrived home after work to find a present (a candle) and this cake that Mr. B's granddaughter, Bella, made for me. Mr. B took me out to the bar for supper later in the week.

I had to work Thanksgiving this year so Desiree cooked everything but the pumpkin pies, which I made. It was so nice after working a 12 hour shift to not have to cook. I was surprised that they provided workers a full Thanksgiving meal although after eating all that good food it was hard to go back to work. We had a small gathering here this year as my son had to work and lil dude was with his mom. I hope everybody had a wonderful Thanksgiving. 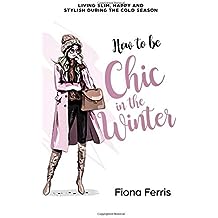 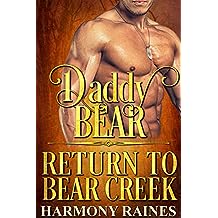 I waited very impatiently for 'Stockings and Spells' to be released on November 28th and read it in two days. Now I need to find another cozy mystery series to read since I have no idea when she'll release another book in this series.

I enjoyed 'Daddy Bear;' although, I wish they'd stop putting such graphic sex scenes in the books. I've gotten to the point I just skip over them. Otherwise, it's a nice romance and I'll probably read more from this series.

I'll be honest I was a bit disappointed with 'How to be Chic in the Winter'. There was really nothing there I haven't already read somewhere else. It mentioned menus to keep your chic figure but all she states is she eats a lot of salads. I for one don't like a lot of cold foods in the winter so eating salads every day won't work for me. Also, a salad isn't going to sustain me on negative temperature days, I need something that will sustain me. Soup and salad works better so I think I'll try and prep more soups to freeze and take to work. Salads are on hold with the lettuce ban right now.

Books I have on Kindle to read next: 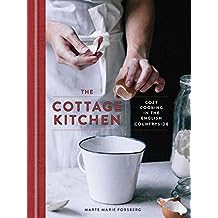 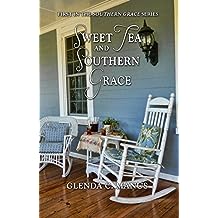 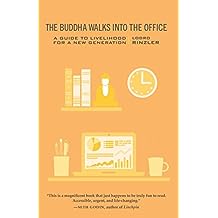