I can't believe we're almost done with September already - where has the summer gone! Fall has definitely arrived with cold crisp mornings encouraging sweaters and hot cups of tea. 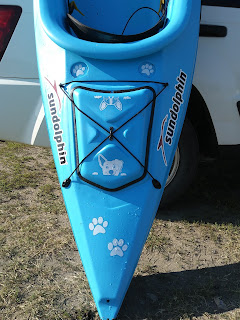 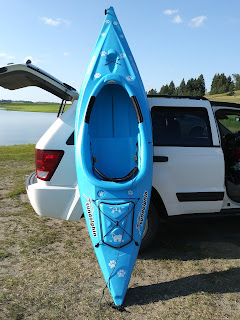 The 4th of July Jasper and I went shopping and I found a kayak at Tractor Supply I liked and somehow managed to get maneuvered into the Jeep along with Jasper and his car seat. It's 10' long so I have to pop the back window and not drive to fast so I don't break the window. I ordered some crossbars for my luggage rack and finally got them 1.5 months after I ordered them. I needed the crossbars to attach the J-hooks to put the kayak on the roof. I've been taking the kayak out as often as I can. Of course I decorated it with paw prints to ensure people knew who it belongs to. I doubt I'll get any more days out in it although I might try going down the river if we have a nice warm weekend.

Jasper celebrated his 2nd birthday in August!!! We kept it small with just my son, Jasper and myself.  We had our traditional family menu of pizza burgers and a small cake. Paw Patrol was the theme as he's a huge fan. Jordon found an adorable Paw Patrol potty chair that has a handle on it that sounds like a flushing toilet - too cute. I picked him up an electric piano that he loves. It didn't come with a stand so I used his construction table to put it on and it's the perfect height for him. 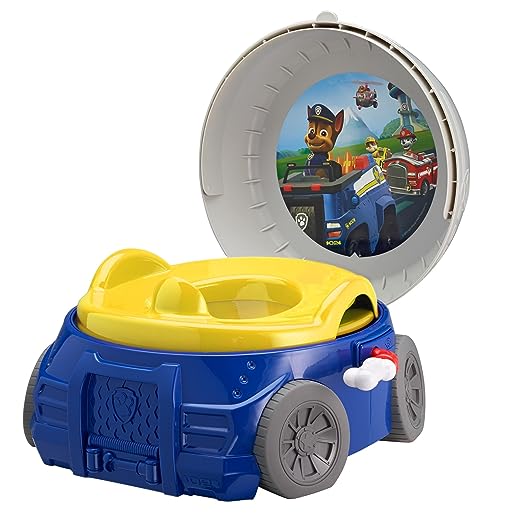 I went old school and bought a reel lawnmower. Some people think I'm crazy but I really don't like gas lawnmowers. I'm not big on electric ones either with having to drag extension cords around and I have no outside electrical outlets. Jasper likes to "help" me push it and with the reel mower I feel safe letting him. I don't trust kids around gas ones as I had a friend as a child that lost all her toes on one foot when her dad accidentally ran over her foot with a mower.

I also signed up and attended Wild Outdoor Women (WOW) at Lake Metigoshe Park September 15-17.  I was super excited to be attending it despite the cold and rainy weather. I ended up only attending the Wild Edible class out of all the classes I signed up for. It was a lot of fun. We make Juneberry pies from scratch and chokecherry jelly, which didn't set so I now have syrup.


I've started decorating the house for fall and have mums on the outdoor steps. I'm giving serious thought to pulling the flowers in the window box and putting small mums in that planter as well. I hope to get my box of fall decorations out of the basement and start putting them out.

Other news is that I'm changing careers (again). I accepted a CNA position with Eventide nursing home and start my CNA training October 16th. I've given notice at Walmart and my final day will be October 12th there. I hope to start my new position after Thanksgiving. This change will finally allow me a more normal life (if there is such a thing) and to work a normal 40 hour work week. Also with this change I will no longer be babysitting Jasper except on the rare occasion and can be a grandma again. So some big changes with this decision and hopefully for the better.