We cannot wait until Menard's builds a store here.  It is horrible not having a home improvement store for supplies.  Matt had gone to Fargo with a buddy Thursday and picked up all the flooring and a roll of underlayment for the hallway and guest room.  We had some items leftover from when he did his office.  When he went to put the underlayment down this morning he discovered he was one length short.  He went to 5 stores locally and nobody had what we needed.  Our choices were to drive 200 miles round trip for one roll of underlayment, buy something in town that's different but "might" work, or order online.  Thankfully Menard's has online ordering so that's what we went with.  Shipping was less than what we'd have paid for gas. Unfortunately they're saying approximately 10 days before we get it.  On a good note, other than that snafu, he was able to get the entire hallway done including door stops and just over half of the guest room.  I am so happy to be getting the carpeting out of here.

While he was working this morning I made us a huge country style brunch of oven fried potatoes with plenty of onions, crispy bacon, eggs over easy and buttery toast.  He needed a good meal for the work he wanted to get done.  We shared a Butter Beer he'd picked up at the party store last night when he took a break.  Those of you that are Harry Potter fans will have heard of Butter Beer before.  It taste sort of like cream soda, Matt described it as butterscotchy in flavor.  It's good but I don't think good enough to pay $2 a bottle for it. It's a novelty item and I might buy some to send the kids for gifts. 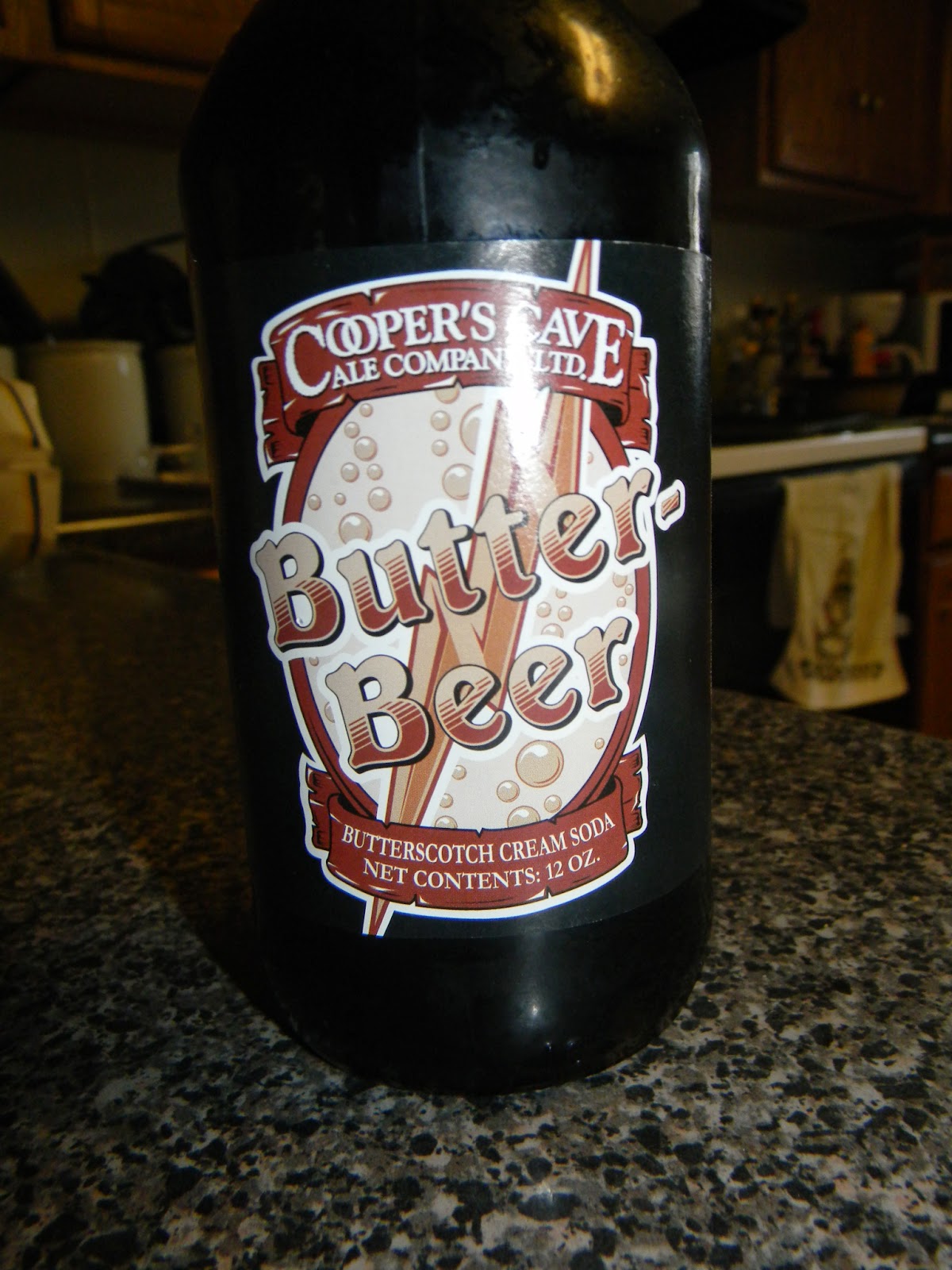 My early morning was spent cleaning and doing laundry.  In the afternoon I continued my work on my cross stitch project and watched The Bletchley Circle on Netflix as well as helping Matt whenever he needed my assistance.  It was a 3 part Masterpiece Theatre drama about a group of women that had worked as code breakers during the war and gather back together to find a killer.  They were living ordinary lives while keeping the work they'd done during the war a secret when one of them starts noticing patterns to a series of killings.  I highly recommend it if you like British dramas or period pieces.
at April 13, 2014